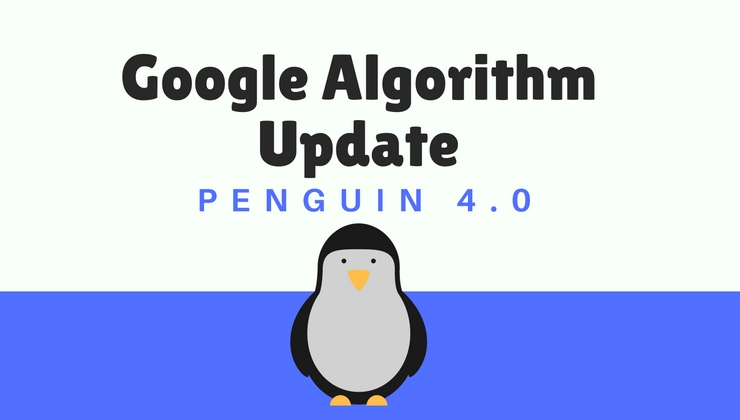 On 23 September 2016, Google officially announced the fourth update of the Penguin ranking algorithm. This new update works in real time and is processed within Google’s core search algorithm.

The last update, Penguin 3.0, was launched on 17 October 2014 and there have been no further updates until this.

Penguin was introduced in 2012 as a stand alone algorithm update. It works to devalue websites which use spammy link building practices to rank higher on SERPs.

Penguin has received periodic updates over the years, but until now has always run separately to the core algorithm. Now, it will run alongside over 200 signals which make up the Google Core Algorithm. As a result, it will take effect much more frequently.

With the update, Google has announced two significant changes:

Previously, all sites affected by the Penguin update would be refreshed at the same time. This meant that a site negatively affected by Penguin could not recover until it was updated. Given that last occurred over 700 days ago, this recent update saw some significant local shuffles. With this updated version running in real-time, both positive and negative changes will happen much faster.

Google has said that the time between penguin changes will be roughly the same time it takes to crawl and re-index a page.

Previously, Penguin was a site-wide penalty. The recent update will have a take a more granular effect, focusing on individual pages rather than the entire site. Google stated that Penguin now “devalues spam by adjusting ranking based on spam signals, rather than affecting ranking of the whole site.”

According to Google, Penguin 4.0 is still in the process of “rolling out”. So we can expect to continue to see some significant ranking shuffles in local search results.

Along with the announcement, Google has stated that they will no longer comment on future Penguin updates, given that it will be on-going.