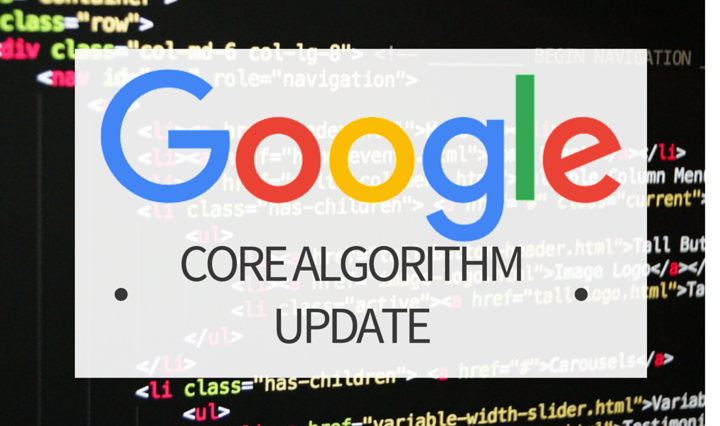 Google have officially confirmed a major core algorithm update which took place over the weekend of January 8th. Many people were reporting significant fluctuations in their SERP rankings following the changes, some believing it was as a result of a Penguin update. A number of tracking tools, including MozCast, recorded these fluctuations. Via twitter, Google finally confirmed (something they don’t often do) to reveal that it was in fact a core update.

It was first confirmed on Tuesday 12th of January by Google Webmaster Trends Analysts Zineb Ait and     Gary Illyes in response to various queries:

John Mueller went on to dismiss the idea of a possible Penguin update, confirming that it was unrelated to Penguin altogether.

It is now understood that the update was a major core algorithm change, in conjunction with a panda update. Google having also confirmed that Panda is now a standard part of a core update.

An official statement from a google spokesperson states, “Panda is an algorithm that’s applied to sites overall and has become one of our core ranking signals. It measures the quality of a site, which you can read more about in our guidelines. Panda allows Google to take quality into account and adjust ranking accordingly.”

So as it appears, a major factor in staying on top when these updates occur, is to focus on creating quality and relevant content that benefits your users and customers.